In the award ceremony organized by the “Uludag Textile Exporters’ Association” in April 2015 under the name of “The Stars of Export”, our company was deemed worth to be awarded. According to the 2014 export performance, with awards in three categories – gold, silver, and bronze – our company was awarded with the Silver Award.

* In the “Bursa Symposium on Innovativeness and Creativity” held for the sixth time this year in cooperation between the “Bursa Industrialists’ and Businessmen’s Association” and Bursa “Uludağ” University, our company earned the right to be awarded with the “Mention Award for Innovation” during the “Second Bursa Innovation Awards Ceremony”, due to its innovation work. 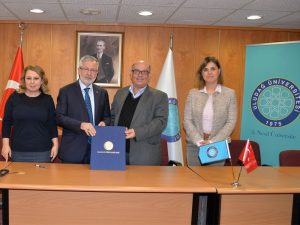 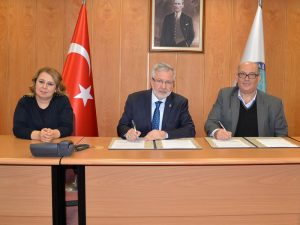 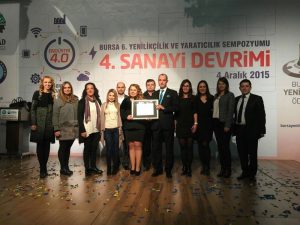 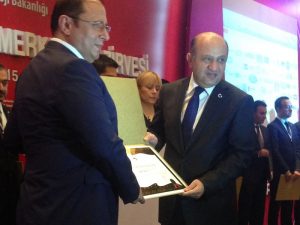